After the first stage of Baltic RC drift championship, participants got their first points and we have some surprises too.

The best qualification results were shown by the best drivers of last year and that was no surprise. Karolis Bašinskas (93 points), Povilas Žukovskis (92 points) ir Tomas Orentas (75 points) have shared the first three places, but relatively slow and narrow track claimed its first victims. The first one with the technical problems was Dominykas Artiomovas, and later on - a broken differential took the chance of the first points from Tomas Orentas, the runner-up from last year.

An intensive fight was kept during the whole tsuiso run tree. Karolis Bašinskas and Povilas Žukovskis took the fastest and shortest route to the finals. By the way, they have met in the semi-finals, where Karolis took the win, but Povilas got back to the finals and took the win. By the way, this year Povilas is defending the Baltic RC drift champion title, that he has won last year.
Artūras Agadžanianas took the 3-rd place and the 4-th was Aurelijus Janulis.

So, the first points of 2019 championship: Povilas Žukovskis - 100, Karolis Bašinskas - 88, Artūras Agadžanianas - 78, Aurelijus Janulis - 69. All of the results can be found on our results page.

Congratulations to the winners and let's start preparing for the second stage. 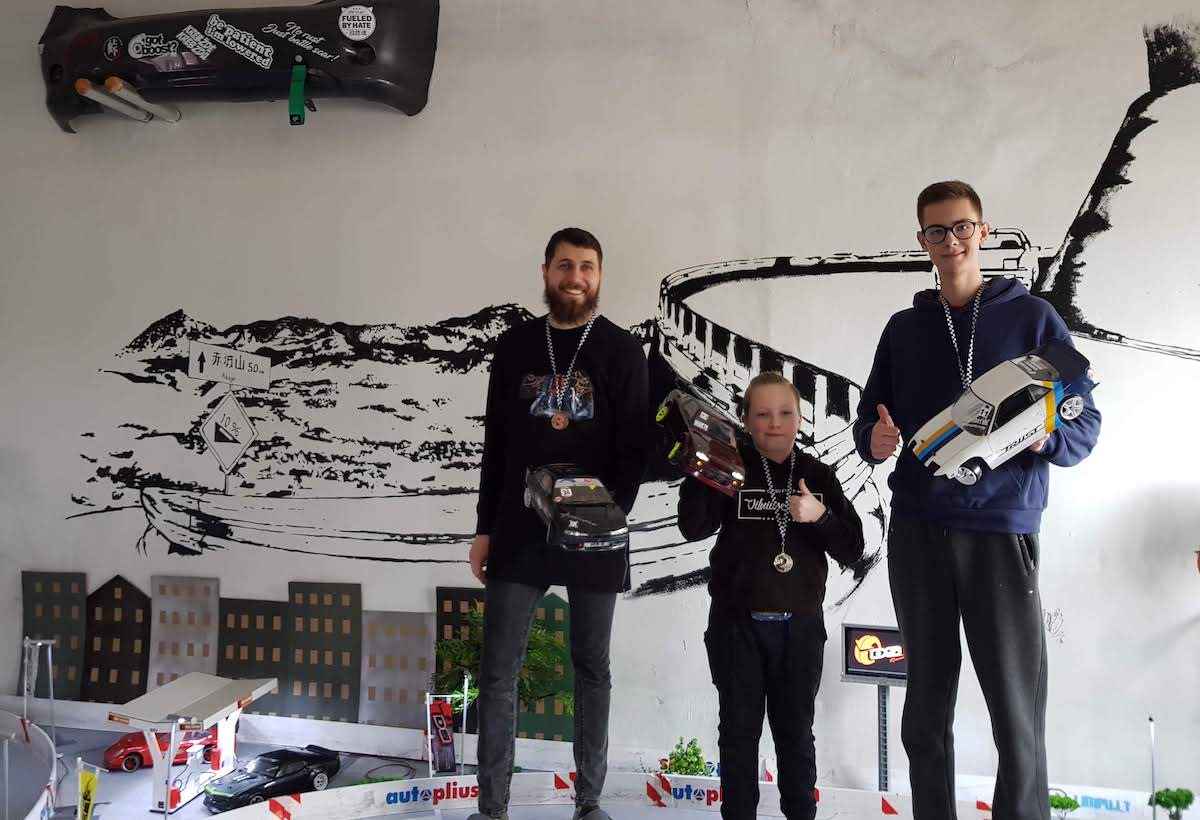 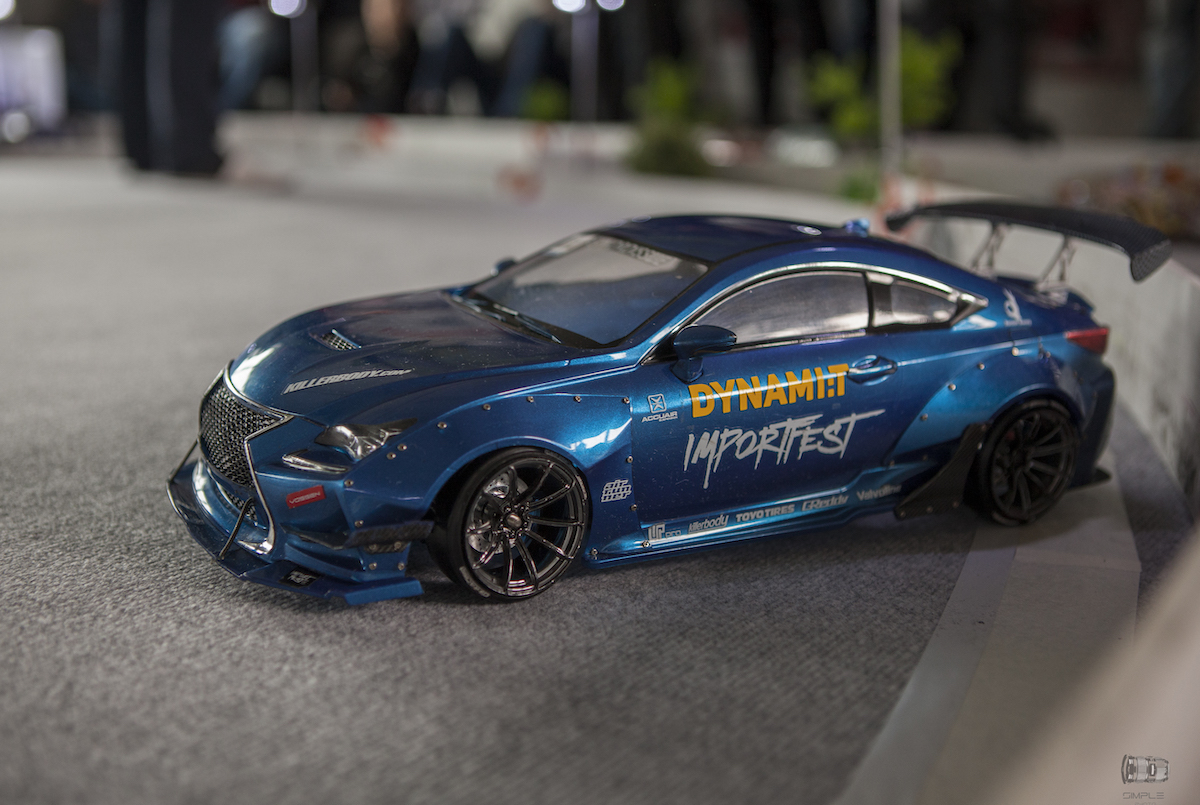 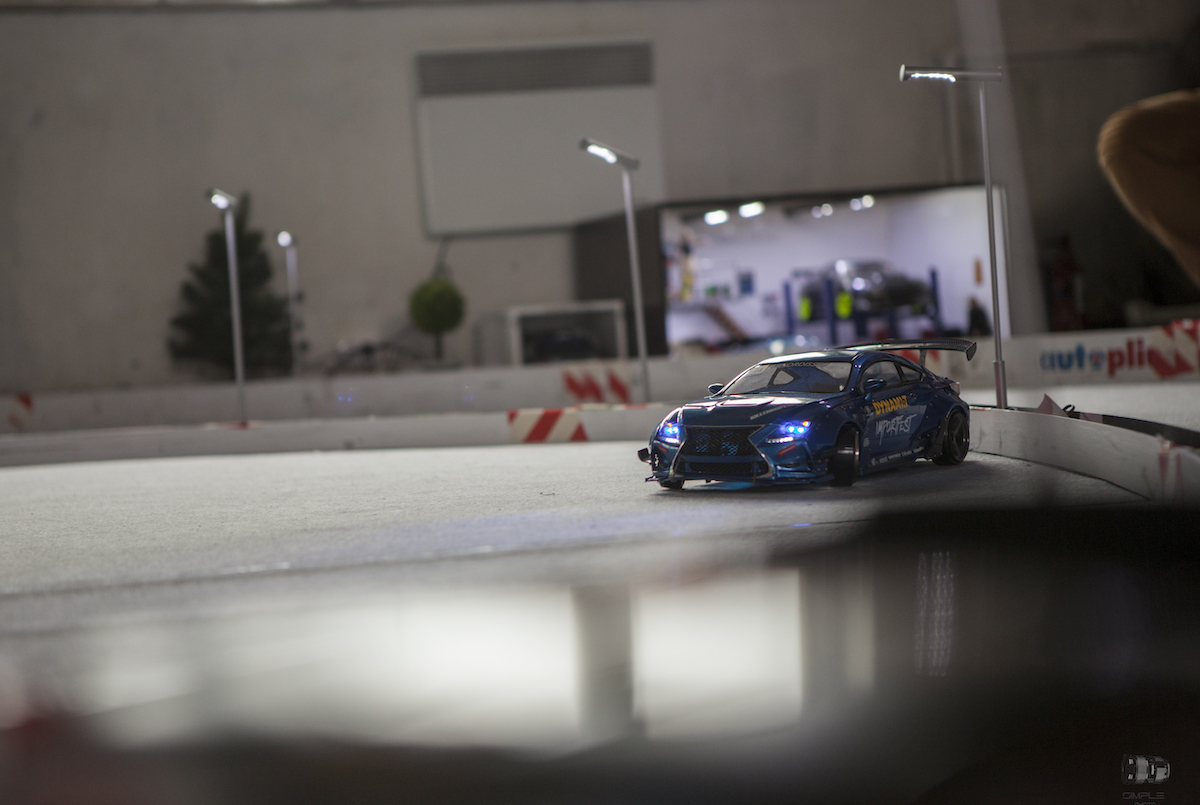 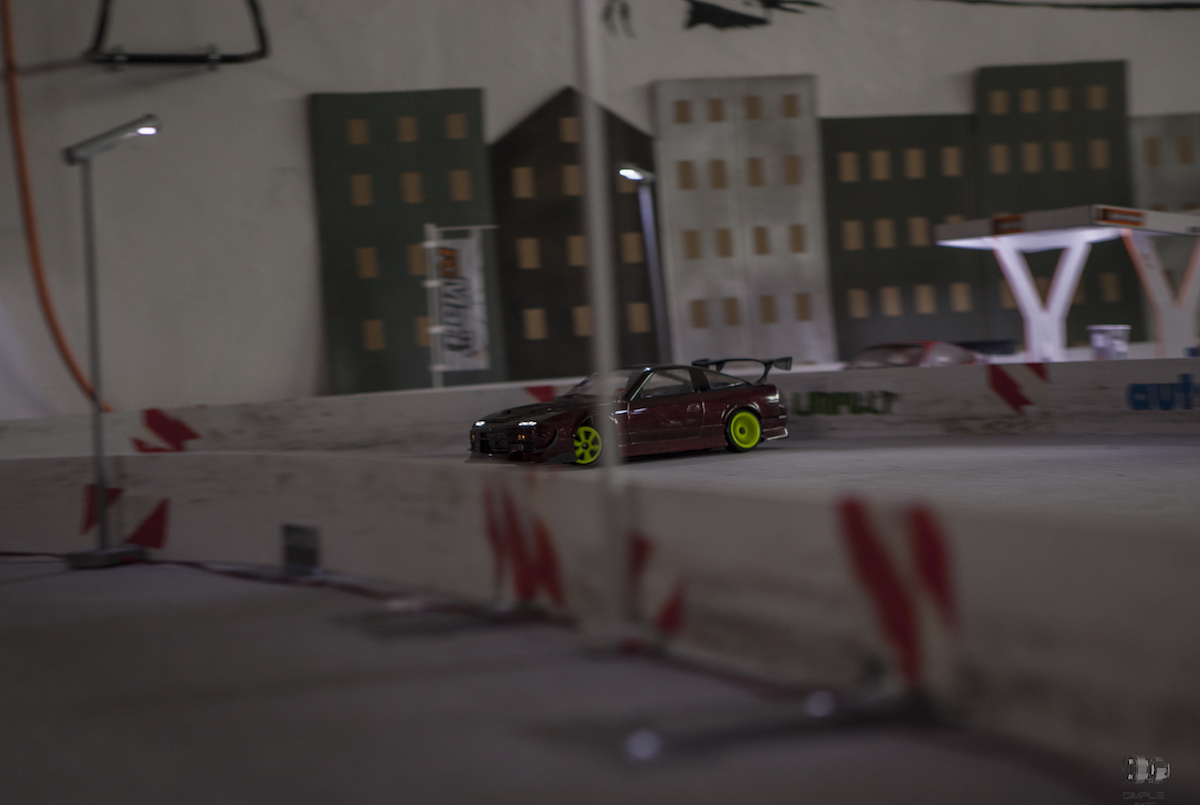 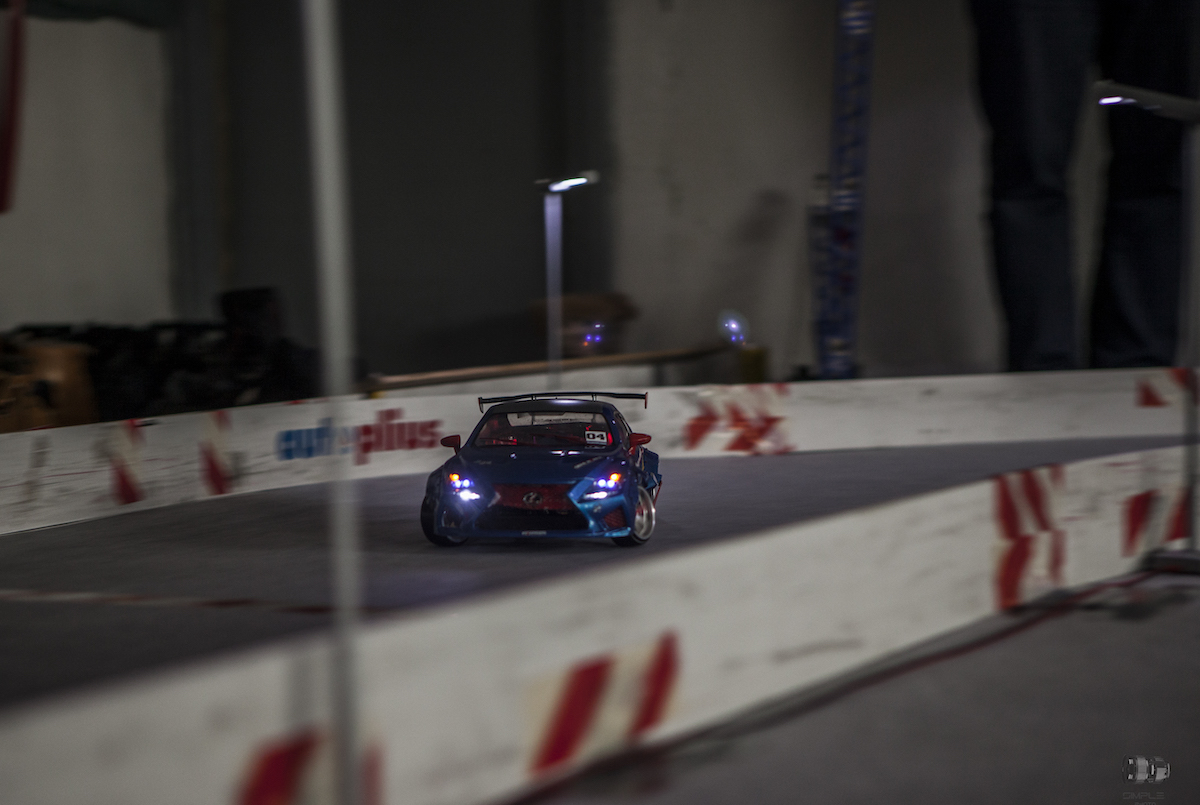 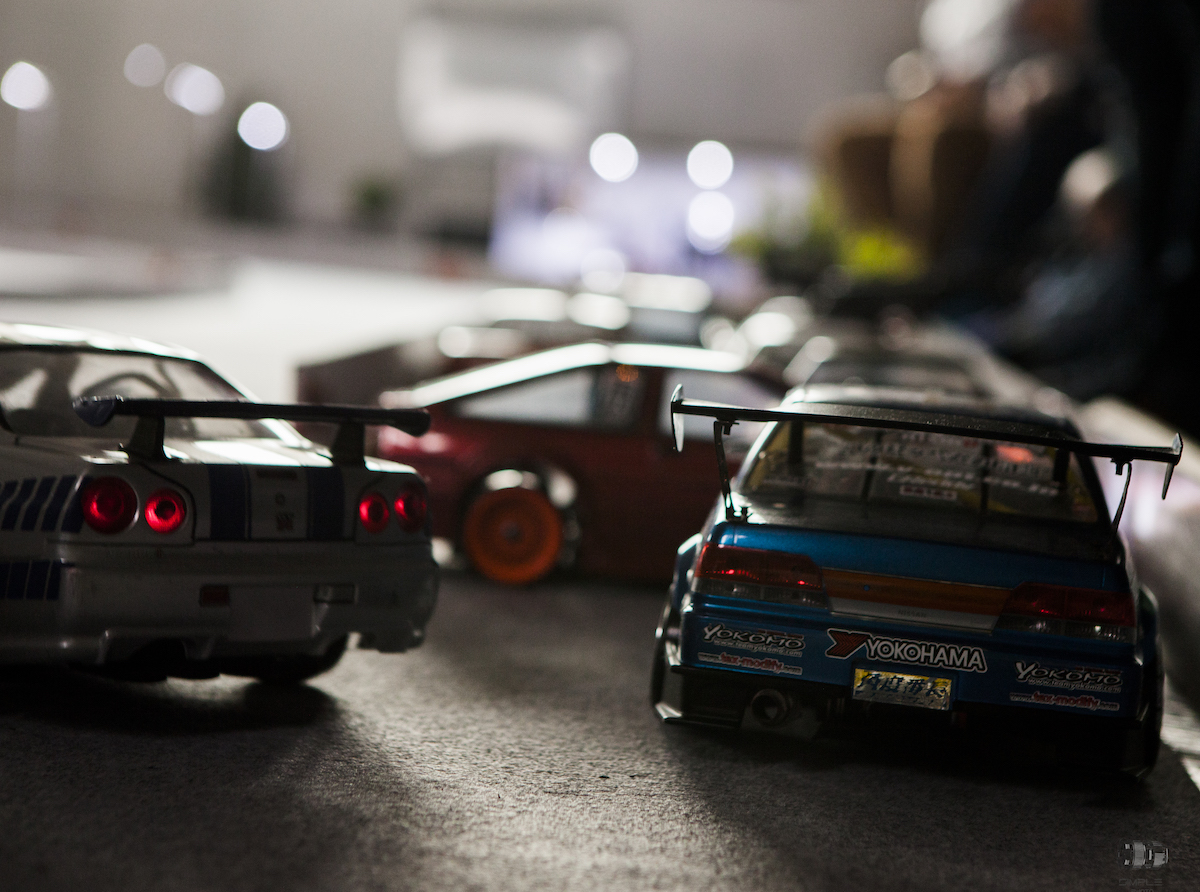 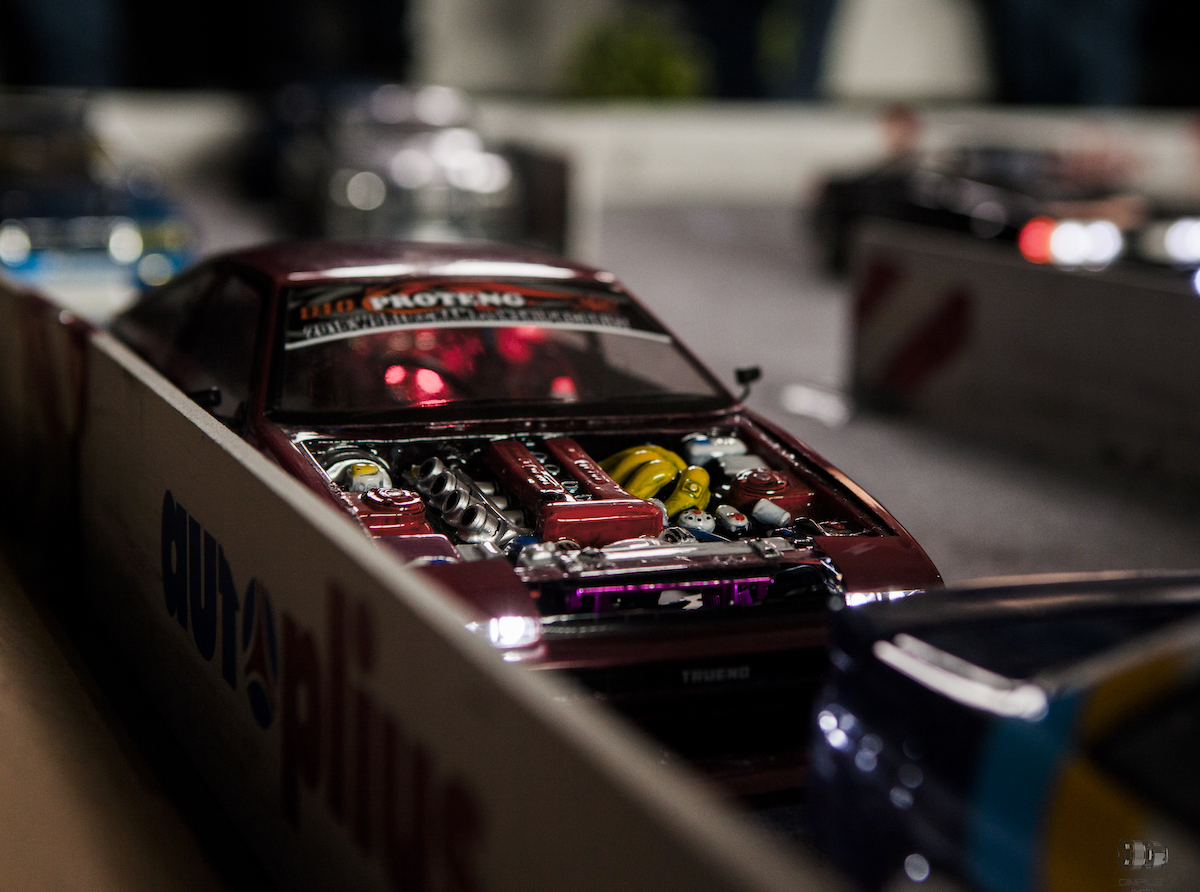 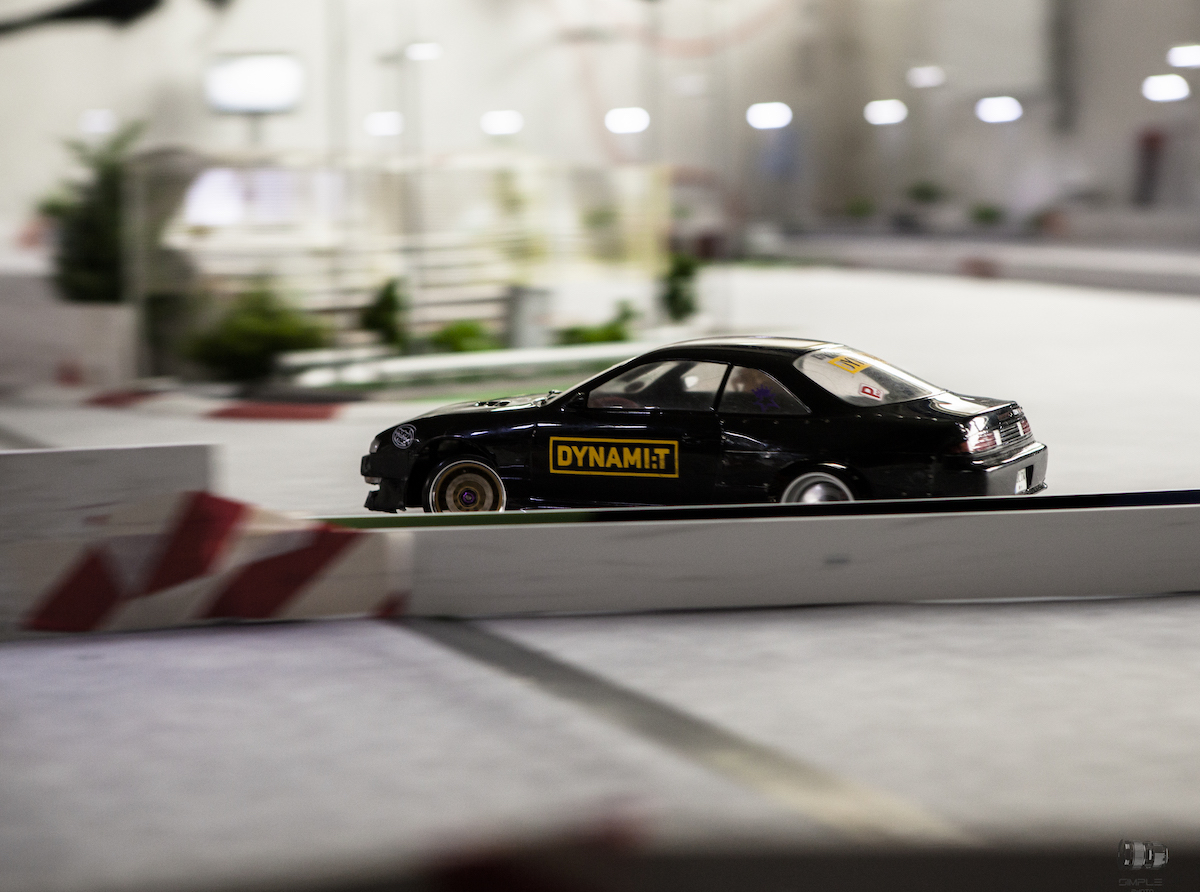 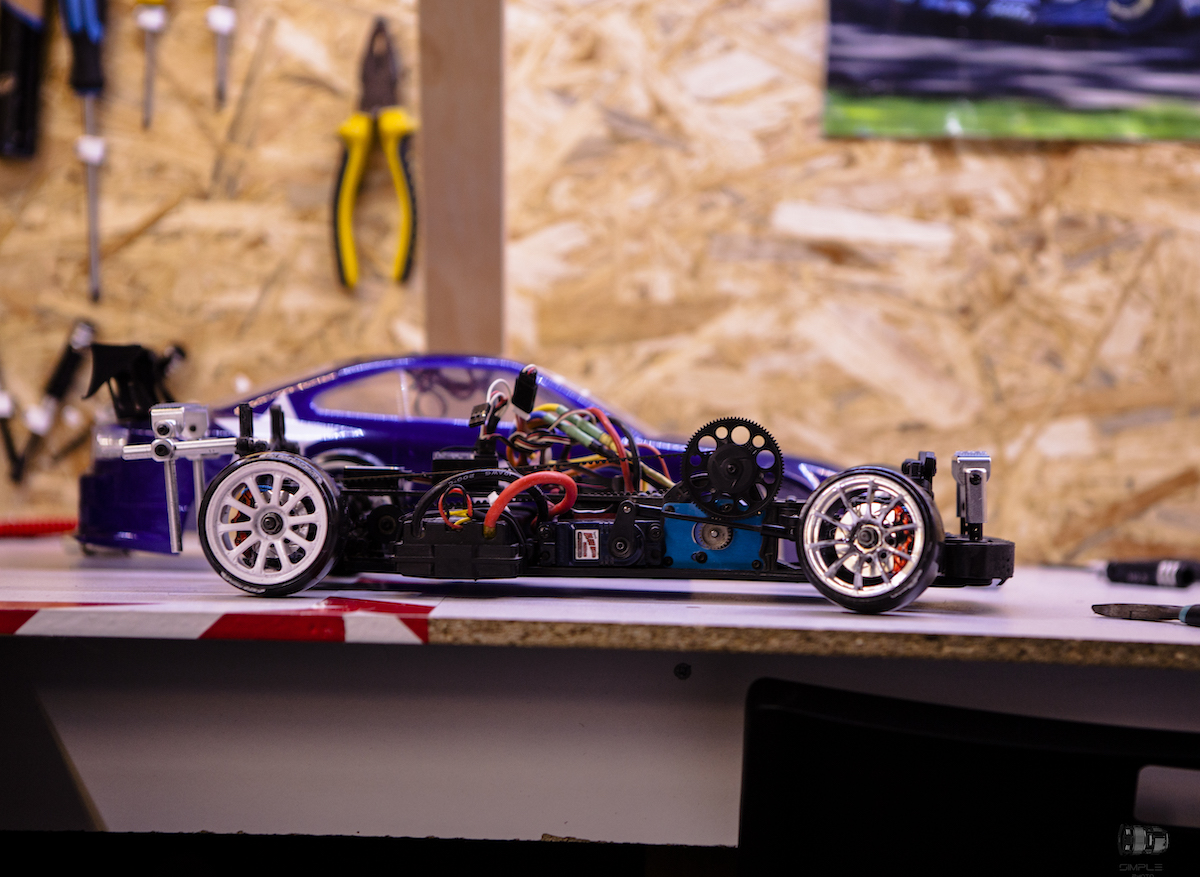